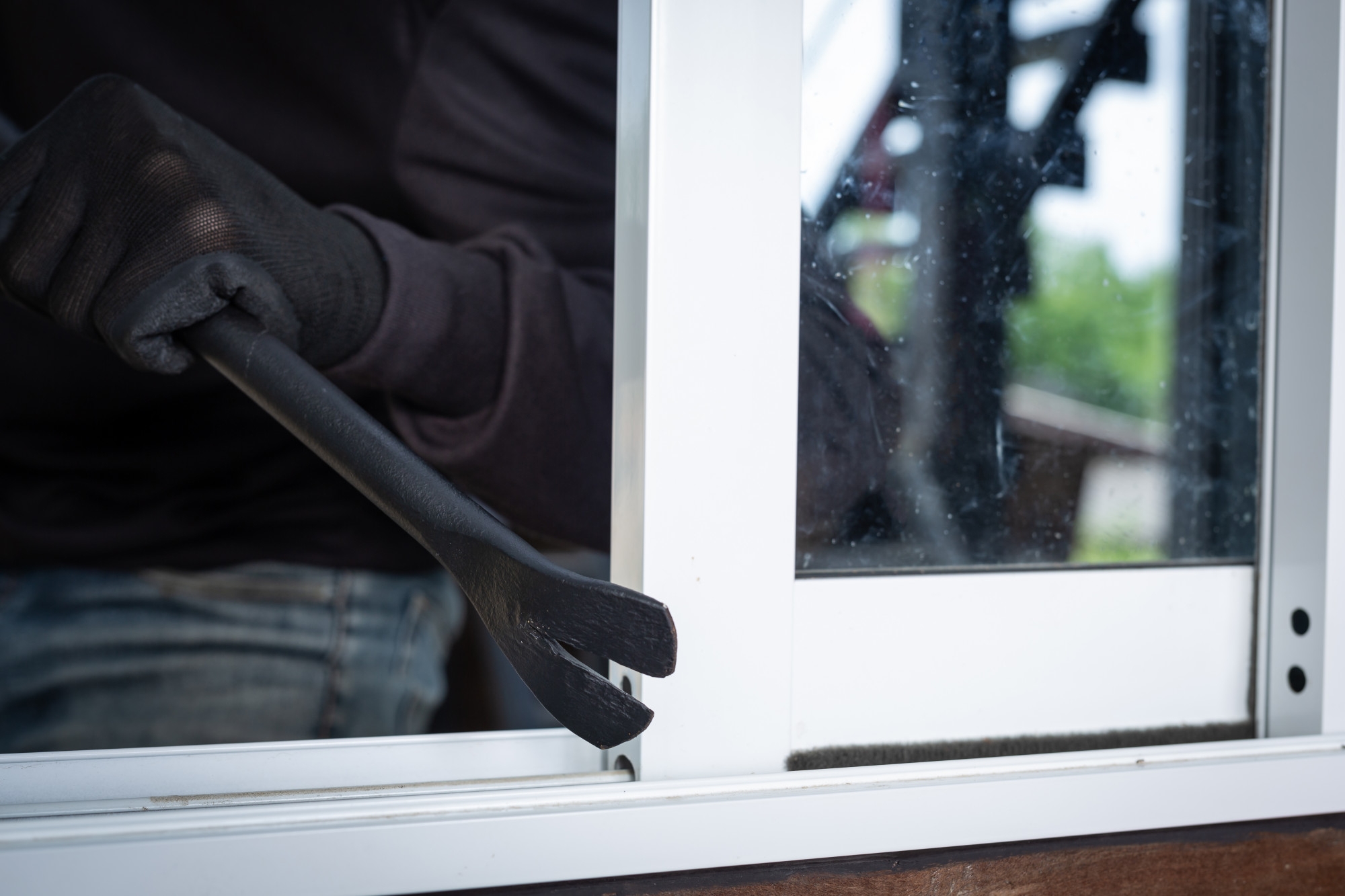 What happens when a security company fails to protect it’s client? 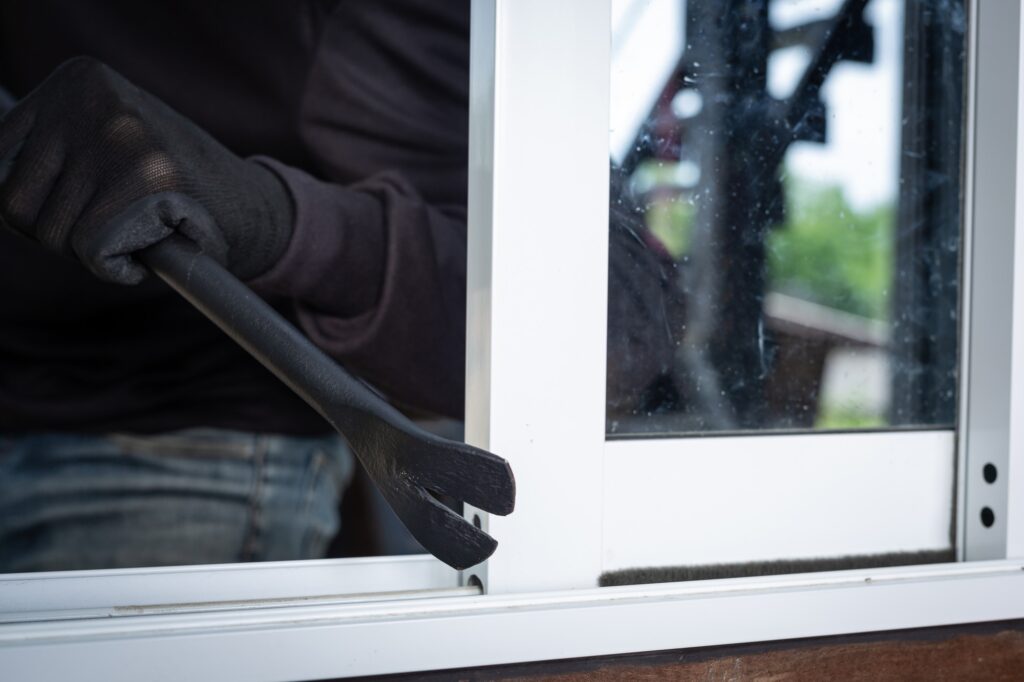 The private security industry in South Africa is one of the largest in the world, with 2021 year-end figures showing more than 2.4m registered security officers countrywide and almost 11,400 registered security businesses. But what happens when a security company doesn’t do its job properly? Is there any comeback for homeowners and businesses that sign up with a security company but later find the company didn’t fulfil its end of the bargain? There’s a lesson for both sides in the equation coming out of a recent decision by a full bench of the high court sitting in Kimberley.

When a judge in the high court in Kimberley found against Top Security Systems (TSS) and in favour of Samy’s Wholesalers after a major burglary at the cash and carry premises, the security company appealed to three judges of the same court. Now the three judges have given their decision.

According to the trial court, TSS had breached the agreement between the two parties. But what would the appeal judges have to say about the dispute?

There was no disagreement about one thing at least: the two parties had entered into an agreement in June 2004, under which the security company was to provide a ‘24-hour armed response and alarm monitoring service’.

The wholesale company that operates as a cash and carry supermarket, sells groceries, sweets, cakes and snacks, airtime, cigarettes and other goods. Like a responsible business owner should, it paid considerable attention to its security. It erected a 1.9m palisade fence on its boundary with two gates for access to the premises. The alarm system installed on the premises allowed the TSS control room to monitor all the different zones. The alarm system had sensors, activation devices and beams that would be activated if there were to be movement in and around the store, all placed in the most strategic places.

The whole system was checked regularly to make sure it was working properly, including on 12 November 2011, the day before the burglary that led to the court case.

On day of burglary the alarm was triggered multiple times

But that could not have been further from the truth. On the Monday morning, when Pillay and a colleague arrived at the business to unlock for staff, they realised there had been a burglary. The police were called and goods and cash were found to be missing.

An inspection found that the burglars accessed the place through two holes and with the help of a missing palisade.

Once it was clear that there had been a burglary, the records of TSS, showing when alarms had gone off at the premises, became crucial.

The records showed, to the precise second, when and where the alarms were triggered. The first one was at the area of the front door. Asked by Pillay’s wife to check the situation, TSS sent out a warden. Some 13 minutes after the first alarm, the warden reported back: ‘All is in order’.

Two hours later another alarm was triggered. Again, Pillay was contacted and again, a warden went out to check. This time it took less than 10 minutes to check and report back that all was well.

Two more alarms during the afternoon prompted a rather slower response from TSS in terms of sending someone to check. But both times the control room was informed that the warden had checked and that ‘All is in order’.

The control room knew that the alarms came from several zones but this was never conveyed to Pillay, nor was he urged to come out and open up the premises because of a possible burglary in progress.

The judges commented, ‘It is inexplicable how an inspection which lasted only a few minutes would yield reliable results. It is noteworthy that the wardens paced outside the premises and informed the control that all was in order. None of them inspected the palisade perimeter fencing. If they did, they would have noted that there was a gap in a portion of the palisade fence, and … a hole in the wall of the warehouse which was indicative of a burglary or housebreaking.’

TSS had just one witness: one of the wardens who went to the warehouse with a colleague. The witness, Mosimanegape Hendrick Hapane, repeatedly told the court, however, that his colleague was responsible for the inspection and that no blame could be attached to him (Hapane) if it hadn’t been done properly since it wasn’t his (Hapane’s) call-out.

Hapane had reasonable security training qualifications, at least on paper, and had gone out to the site with a pistol, a bullet proof vest, a hand radio and a torch. In theory, he knew how to inspect a site for signs of burglary – but his evidence to the court focused on the factors that had made it impossible for them to see even outside the premises properly during their inspection.

Despite not being able to see the alleyway and other aspects of the outside of the building clearly, Hapane messaged the control room that all was in order, and Pillay received the same message.

Standard procedures were not followed by the security company

Hapane acknowledged he knew what should be done when a proper visual inspection was not possible – the keyholder had to be called so that a thorough inspection could be done with the keyholder. But these and other standard procedures were not followed by Hapane, and the colleague said to have been in charge during the inspection of the premises, was not called by TSS to give evidence.

Clearly unimpressed, the court commented that ‘resorting to the blame game’ did not help the case of TSS, and that Hapane’s ‘inaction’ showed someone who had failed to comply with his basic duties, thus allowing a successful burglary to take place.

When Pillay was cross-examined, the TSS legal team said that Pillay would have known that if all he did, when he was contacted about the alarm, was to instruct the control room to send out a warden, then all the warden would have to do was ‘conduct a visual inspection’. But the court disagreed. The control room had data showing the areas where the alarms had been triggered inside the building. Staff in the control room should therefore have known that it was crucial that a keyholder be present to allow proper access to the premises to check what was going on. Despite knowing this, the staff in the control room failed to give the proper information to Pillay or the other keyholders.

And what about the phrase, repeated each time: ‘All in order’? TSS argued that it meant the warden was saying ‘as far as I can establish, everything seems to be in order.’ ‘I disagree,’ said the judge. ‘The phrase was clear and unambiguous. Its plain meaning is that everything was fine or there was no problem detected or to be concerned about. What was conveyed was misleading’.

Court does not find the security response reasonable, appropriate and adequate

‘Undoubtedly, Samy’s Wholesalers resorted to TSS for the protection of its rights. When individuals or companies conclude agreements with private companies to render monitoring and armed response services, what they are seeking in effect is protection from criminals. The monitoring and response provided by TSS through the control room and the wardens failed to meet the standard of a reasonable security company and its officers.’

Was the conduct of TSS and its staffers, ‘reasonable, appropriate and adequate’? ‘I do not think so,’ said the court.

On one occasion during the day of the burglary it took armed response more than 30 minutes to reach the site, something that was ‘clearly unreasonable and unacceptable’.

All four times that wardens went to the site, the visual inspections were ‘hurried, peripheral and perfunctory’. And what made matters worse was that, though they could see which zones had been activated by the alarms, they did not call a keyholder to the site even after alarms were triggered in more than one zone.

Security company was found to be in breach of contract

‘These cumulative shortcomings point inexorably towards a breach of the contract by both the control room and the wardens, which conduct attracts liability.’

The amount of liability will be resolved separately, but the judgment is a clear warning to security companies that if they don’t provide an effective service, and there is a break-in, they could find a court holding that they are in breach of contract with their clients. And that, in turn, could lead to serious claims for damages.

Clients must check their contracts and alarm systems regularly, and be pro-active when alerted

It is also a heads-up to clients who sign contracts with security companies: make sure you have a proper alarm system in place and that it is checked regularly; ensure that you understand the contract between yourself and the security company – and be pro-active when you are alerted many times in a short space of time that the alarm system has been triggered.