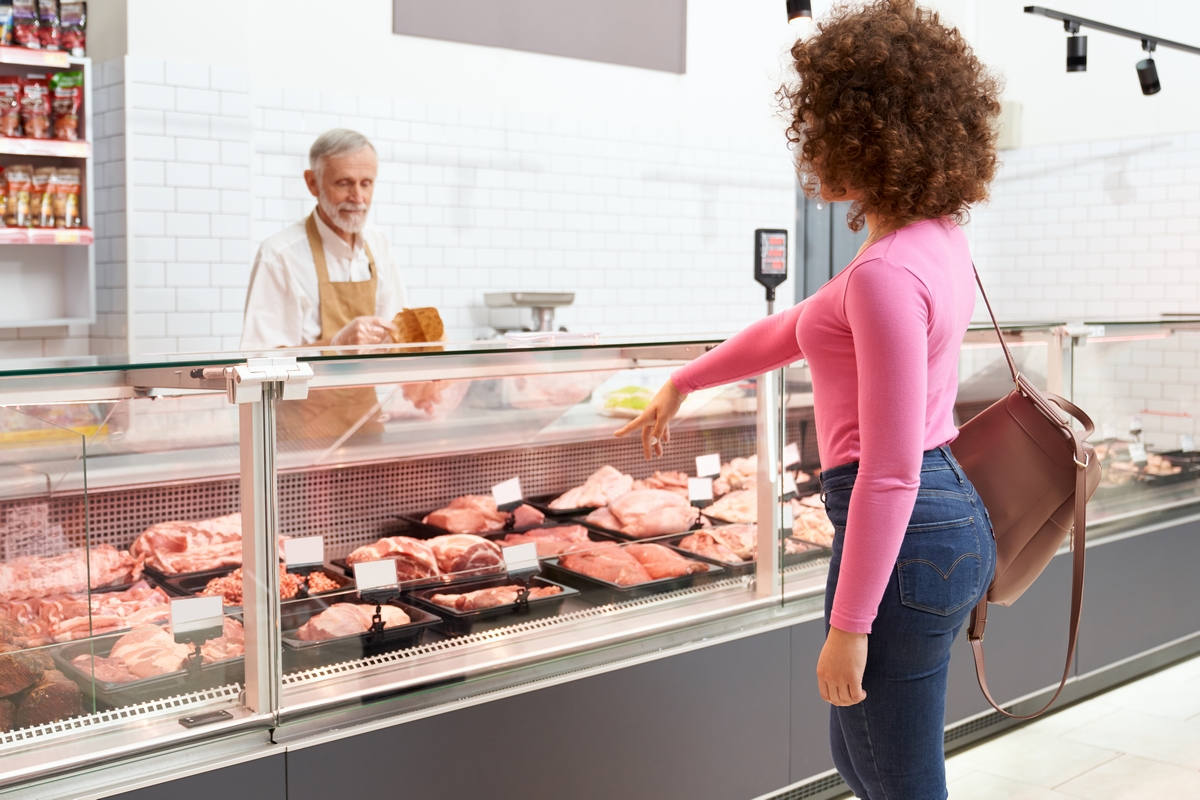 Employee dismissed for not disclosing side business 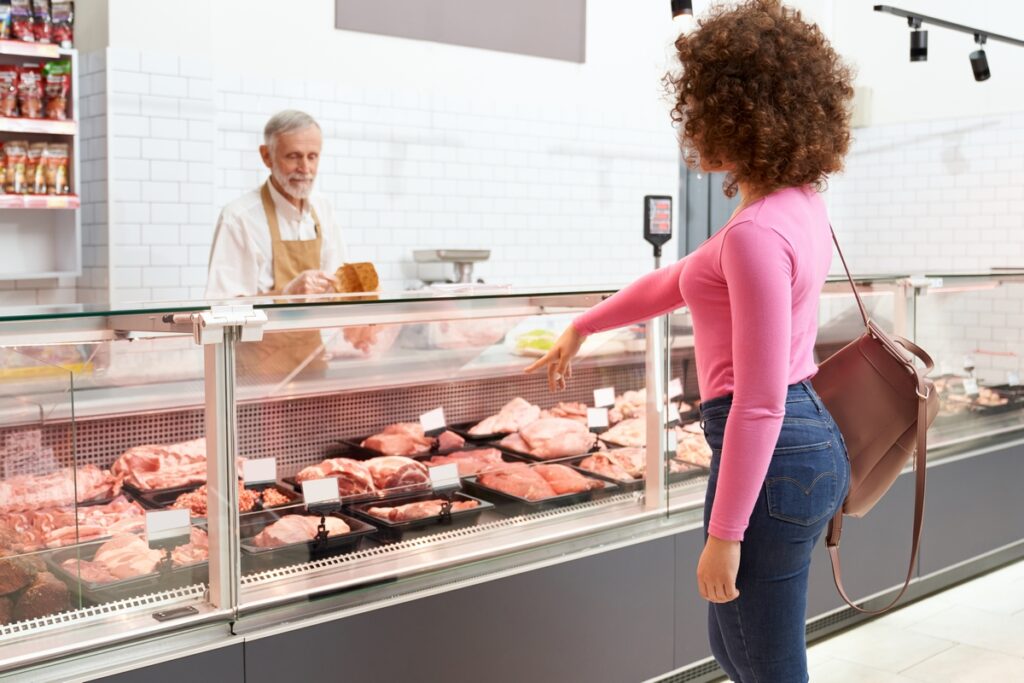 The labour appeal court has upheld the dismissal of a woman, employed by a meat-products company to sell their products, but who ran her own sideline business selling similar goods without disclosing this to her employer. And there’s a lesson here for all employers and employees.

Given the struggling South African economy, it’s hardly surprising that many people are looking for ways to boost their income.

But a new judgment from the labour appeal court makes clear that an additional, sideline income-generator can never be undertaken at the expense of one’s current employer. The warning, a useful reminder for both employers and employees, makes another point that’s just as important: the entrepreneurial employee engaged in a side hustle has to play open cards with the employer and resolve any possibility of a conflict of interest.

In this case, Corisa Hough was hired as a sales representative by Bakenrug Meat in October 2013. She was to help the company sell a range of meat products and was to call regularly on a list of potential clients.

Three years later, however, she was dismissed on a charge of dishonesty. The problem was that she had not informed the company that employed her of her own sideline business marketing dried meat products.

Hough referred the dispute over her dismissal to the Commission for Conciliation, Mediation and Arbitration (CCMA) where the commissioner heard evidence from the employer that Hough had taken on employment with Bakenrug while working in another capacity. The commissioner also heard that while Hough had been supposed to physically call on clients at least weekly, she had in fact not been making those calls.

In finding the dismissal substantively fair, the commissioner noted that Hough operated a ‘formal business’, and had at least one full-time employee in her side-line of marketing dried meat products.

Hough’s employer also marketed meat products ‘and at the very least should have been aware of [Hough’s] activities so that it could decide whether [her] activities were in conflict.’

According to the commissioner, Hough ‘chose not to tell’ the company of her own business, and it was ‘dishonest’ of her not to do so.

According to the employer, one result of the demands of the second job was that Hough did not give proper attention to her work with Bakenrug. To back this claim, the company provided evidence that it was ‘constantly attempting to impress upon [her] that she was not performing her duties.’

‘I find that [Hough] has acted in a dishonest and unacceptable manner,’ the commissioner concluded.

Unhappy with this outcome at the CCMA, Hough then approached the labour court, where she had a rather more receptive audience.

The labour court judge who heard Hough’s case, Sqaliso Cele, was apparently impressed by Hough’s evidence and concluded that she ran her business ‘only on weekends’.

‘She was not employed 24 hours by [the company],’ the judge added.

Judge Cele found that the commissioner should have accepted Hough’s version: her business only ran on weekends and there was thus no connection between her performance as an employee of Backenrug and her own business which she ran as a side-line.

In the judge’s view, the commissioner reached a conclusion that no reasonable decision-maker could have reached, ‘namely that the record of evidence did not sustain the charge that she “took on employment whilst you were also working in another capacity.”’

After this decision by the labour court, it was the company’s turn to challenge the outcome, now at the labour appeal court, where three judges reached a unanimous conclusion upholding Hough’s dismissal.

Backenrug argued that Hough owed the company a ‘duty of good faith’ and anything done by her ‘which was incompatible with her duties as an employee, would justify dismissal.’

‘Cutting up of meat, goat, lamb, pork etc. Deboning of carcasses and cuts, cutting up of bones, Goulash, steak. It’s all business, all activities that we are busy with. This business is competing directly with what we do. And then game meat processing, dry wors, biltong, packing, packing into smaller packages.’

There was some further exchange about the role of biltong in the whole dispute. The company did not sell biltong until September or October 2016, and the labour court presumed that action would have been taken against Hough before this date. Hough herself said that she would have stopped selling biltong ‘if she had been instructed to do so’ by her then-employer. But, said the company’s legal team, did this concession not show an awareness on the part of Hough ‘that she was competing with her employer and that she owed the employer a duty to disclose her independent business activities’?

Quoting earlier judicial decisions, the company’s lawyers said that ‘dishonest non-disclosure of a material fact justifies a dismissal’, while a ‘calculated silence in the face of a duty to inform an employer of material facts amounted to a fraudulent non-disclosure’.

And then there was what seemed like a more deliberate attempt to hide her own business from the employer: according to the company’s legal team, Hough had written a letter to the company saying that her only income, apart from maintenance which followed a divorce, was the salary paid by the employer. That, said the employer’s lawyers, showed Hough had ‘secreted’ her business activities from the company ‘in clear violation of her fiduciary duty’ to the employer.

In its findings, the labour appeal court said that the labour court had taken the approach that there was no duty on an employee to inform an employer about a potential conflict of interest.

The appeal judges disagreed with this approach, saying that by not disclosing her relevant moonlighting activities to the employer, the employee was ‘manifestly acting in violation of her duty of good faith to her employer.’

The commissioner had been right to find that Hough operated a formal business, with at least one full-time employee from rented premises, and that she marketed at least one category of meat product, all without saying anything to the company.

When the commissioner found, on the basis of these facts, that Hough had acted ‘in a dishonest and unacceptable manner’, it was a reasonable conclusion to make, on the available facts. Given that this was a reasonable conclusion, there was no basis for the labour court to have interfered with the commissioner’s finding, and thus the company’s appeal against the labour court’s decision had to be upheld. In other words, the appeal judges upheld the commissioner’s finding that the dismissal was fair and that Hough had acted dishonestly.

Apart from questions of honesty, however, it was obviously the similarity of her sideline business to her employer’s business that led to Hough’s undoing. Had she been selling car parts or some other product unrelated to the employer’s business, the potential for a conflict of interest would not have arisen.

The finding by the appeal judges should be food for thought for all salaried employees who have a side-line doing extra work. That’s because the judges are reminding readers of the importance of honesty in all dealings between employer and employee, and that there is a duty on the part of both sides to act in good faith.