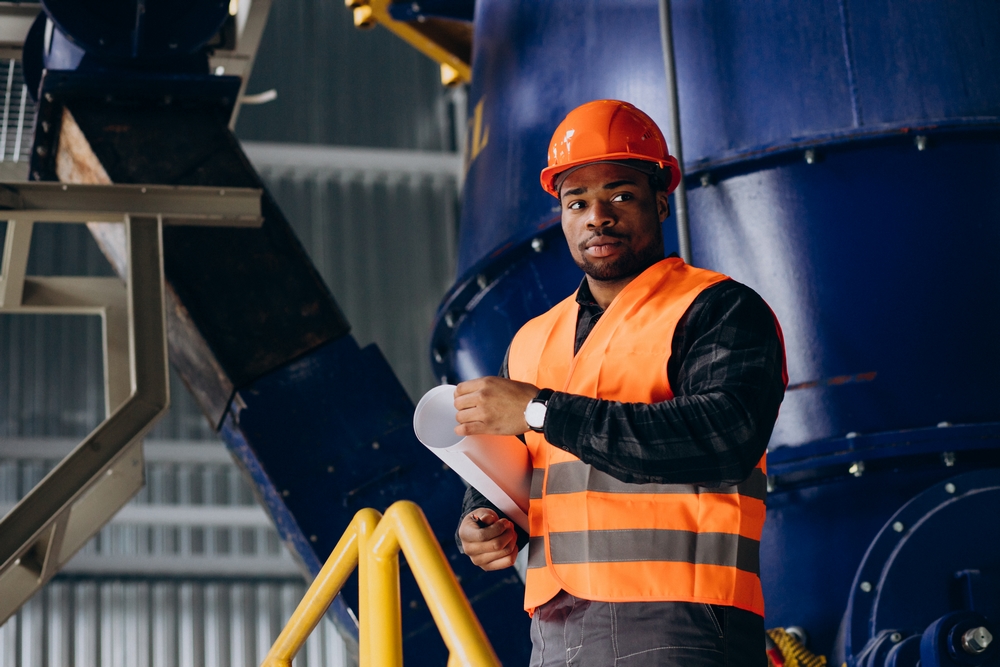 By Charmaine Koppehel3rd Nov 2022No Comments

Compassionate leave is not specifically provided for in our legislation as a standalone leave entitlement but is contained within the concept of “family responsibility leave” and is granted to those employees who have been employed for more than 4 (four) months by the same employer and who work for more than 4 (four) days per week. The terms are used interchangeably in this article but are dealt with in Section 27 of the Basic Conditions of Employment Act 75 of 1997 (“the Act”), which sets out the specific requirements for compassionate leave.

Section 27(2) of the Act provides that employers are to grant employees, at their request, 3 (three) days’ paid leave during every annual leave cycle. Employees are entitled to take such leave when their child is born, sick or in the event of the death of such employee’s spouse or life partner, parent, adoptive parent, grandparent child, adopted child, grandchild, or sibling. However, collective agreements may alter the number of days and/or circumstances where compassionate leave may be granted in terms of the Act.

The Act also regulates the payment of compassionate leave. Employers are required to pay the wage an employee would have earned on that day or their usual pay during this leave period. Employees are entitled to compassionate leave for a whole or part of a day.

The employer is entitled to request reasonable proof of the necessity of such leave.

In the past, unless otherwise agreed to, employees could only qualify for such leave where the death was related to one of the family members referred to above. Therefore, the death of other relatives was not covered and had to be treated as annual leave.

After 17 (seventeen) years of employment, an employee, Mr Njilo, was dismissed on the basis of taking compassionate leave without “qualifying” and “providing false information” on 3 (three) separate occasions by making use of compassionate leave in both 2013 and 2014 for his mother’s funeral and in 2015 for his son’s funeral. Believing that his dismissal was unfair, Mr Njilo referred an unfair dismissal dispute to the Commission for Conciliation, Mediation, and Arbitration (the “CCMA”).

Mr Njilo averred that he had not received a copy of the employer’s leave policy, nor had it been explained to him. The leave policy in question was about 35 (thirty-five) pages long, with compassionate leave specifically typed in smaller writing.

Mr Njilo explained that he had not understood the intricacies of the leave policy and that it did not cover those regarded as immediate family members in accordance with his cultural beliefs.

The Commissioner found that the employee had not intended to be dishonest in taking the compassionate leave and, thus, dismissal was not appropriate, considering his clear record.

The Commissioner found the dismissal substantively unfair and awarded reinstatement. The employer then approached the Labour Court to review this arbitration award.

The Labour Court found that the leave policy should have been better explained to employees. The Court held further that the arbitration award is to stand as it cannot be said that a reasonable arbitrator would not have come to the same conclusion. Additionally, the Court found no evidence of a broken relationship of trust between the employer and employee.

This decision changes the concept of the immediate family as contemplated in African culture. It requires a shift in the qualifying criteria or an amendment to ensure that only direct blood relatives are covered. Whichever way employers choose to go, what is definitely required is a different approach to explaining the contents of the leave policy to staff to ensure that employees understand what is entailed and expected of them.