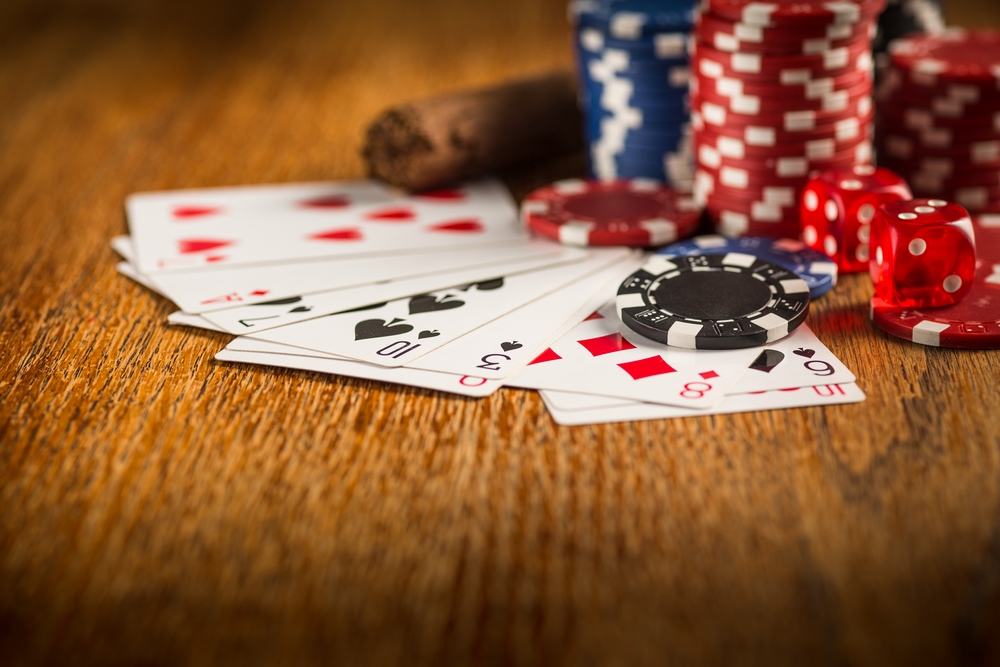 “You’ve got to know when to fold ‘em”: A cautionary tale for the self-excluded compulsive gambler

By Charmaine Koppehel21st Oct 2022No Comments

A gambling addict who asked to be excluded from all gambling establishments has lost the exception to the summons after he gained access to a casino and gambled away a fortune. He argued that because he had been excluded from all such establishments, the relevant casino had a duty not to have let him in, and, once in, to have stopped him from gambling. Spoiler alert: he lost, as Sun International (SI) took exception to the gambler’s summons, which was upheld by the court. The gambler was given an opportunity to amend or cure the grounds of the exception, failing which their case would be dismissed.

A couple whose lives have been wrecked by a gambling addiction puts a key issue under the spotlight: is the present system that allows a compulsive gambler to be “self-excluded” from casinos adequate if an addict is still able to get access and gamble, but without any consequences for the casino?

The judgment discloses a very sorry story. Suhail Essack is a businessman, married by Islamic rites to Naseera Cassim. Essack is a compulsive gambler, and, to protect himself and his family, he had requested designation as an “excluded person” for all gaming establishments in Gauteng and nationally.

Despite a complex system related to how a casino should act towards excluded persons, Essack was able to gain “free and unfettered access” and, once on the premises, stayed to play without any interference. Further, he was able to use his wife’s casino card on the basis that he couldn’t use his own. He was able to ‘draw money’ and was ‘encouraged and permitted to gamble’ by the casino. As a result of his gambling, he lost R5.2m.

The couple claimed damages from SI, the North West Gambling Board, and the National Gambling Board, saying that national and North West gambling legislation imposed obligations on a casino in relation to Essack and his wife. Their legal action was aimed at persuading the court to order that SI pay damages for letting Essack come onto the premises and then allowing him to gamble.

“Shall be guilty of an offence”

And, in relation to premises licenced for gambling, the regulations say that when “an identified excluded person” enters or tries to enter premises from which they are excluded, then a casino and its staff must request the excluded person to leave and must notify the police to evict the person if they won’t.

The regulations further say that a gambling licence-holder may not ‘knowingly’ allow an excluded person to partake in any gambling from which they are excluded.

According to the couple, SI had accepted an obligation to ensure it conducted its business responsibly by, amongst other things, preventing an excluded person from entering the premises and by not facilitating the gambling of an excluded person.

Furthermore, the couple said by being negligent in these duties, SI had caused harm to Essack.

Safeguard her casino card against abuse

SI’s legal team, however, raised a number of preliminary points in their exception, which, they said, meant they had no case to answer. For one thing, Essack’s claim didn’t point to any specific provisions in the legislation on which their litigation was based. Nor did the details of Essack’s claim show the basis for a common law duty to Essack on the part of the casino.

The claim also showed no grounds for a claim by Essack’s wife against the casino. All that she claimed was that SI had a duty to have safeguarded her casino card against abuse.

Lawyers for SI said that because of their failure to specify the exact legal basis for their claim, the couple had not identified in what way the casino had acted unlawfully, and the claim should therefore be dismissed.

Evict the person if they won’t comply

The acting judge who heard the matter, Andy Bester, said gambling in South Africa was regulated at national and provincial level but that the relevant minister had not yet published notice of a date on which the sections of the national law, dealing with the registration of self-excluded people, would come into effect.

A licensee must also request an excluded person not to enter, or if on the premises, to leave immediately, and must notify the police to evict the person if they won’t comply with the request. It must also notify the provincial gambling board of the person’s presence on the licensed premises.

It is also an offence for excluded persons to enter licenced premises and take part in any gaming, while section 82(1)(i) of the North West Gambling Act stipulates that anyone who contravenes or fails to comply with any provision of the Act or any of its regulations is guilty of an offence.

“…author of his own misfortune”

The judge said that, in his view, the wording showed that both the excluded person and the gambling licensee owed a duty to “society”, which the legislation was trying to protect through the state. “The regulatory framework establishes institutions to protect the interests of the community.”

In addition, Essack was the “author of his own misfortune”, the judge added. “Having voluntarily placed himself on the list of people excluded from gambling, he nonetheless went to the Sun City Casino and, on his own version, lost a substantial amount of money.”

The claim brought against SI implied ‘that a compulsive gambler may retain his winnings when transgressing the regulations but hold the licensee of the gambling establishment liable for his losses. “Such a lopsided approach does not serve the purpose of the provision  and is not in the public interest,” the judge said.

Breach of a statutory duty

Bester said it therefore followed that the allegations made by Essack had not established a claim based on a breach of a statutory duty contained in the North West Gambling regulations.

The couple had also claimed that society had changed its views since 2004, when a previous judgment, Junmao v Akani-Egoli, had decided that an excluded person had no common law claim against a casino licensee. But though it was argued on behalf of Essack that society’s boni mores – the current standards of legal convictions about good moral behaviour – now favoured allowing a claim in these circumstances, they couldn’t point to any SA case or academic articles that supported this contention. And the foreign cases cited did not help Essack’s case either.

There was thus no support for the Essack’s proposition that the boni mores of society had shifted in favour of recognising a claim such as that which the couple had proposed.

Though the judgment may well be correct as far as the law is concerned, it does raise questions about whether society is doing enough to manage the problem of addicted gamblers.

At least two recent SA judgments show that excluded gamblers are able to gain access to casinos, and then gamble, losing several million rands, all without any alarm being raised. In addition, there have been no consequences for the casinos concerned after excluded persons were able to enter and gamble.

Moreover, the Gauteng and Eastern Cape self-exclusion application forms, which appear to be standard across the provinces, make clear that the addicted person retains responsibility for not seeking access to a casino. For example, it releases both government entities and gambling licensees from which the addicted gambler wants to be excluded from “any harm, monetary or otherwise” resulting from “the failure of a licence holder to withhold gambling privileges” from the person concerned.

It may seem outrageous that addicts, having wrongly sought and gained access to a gambling institution, then claim damages against the casino concerned, but it is an indication of the desperation of the families involved, who have clearly been unable to prevent the gambler from giving in to his or her addiction, that they resort to such measures.

These decisions confirm that the courts will consider the compulsive gambler’s rights—to be declared a self-excluded person—as well as their responsibilities to the community and society at large, such as not tempting fate by entering a casino despite the sanction. The courts will take irresponsibility or lack of responsibility into account when making a decision, as it did in the Essack matter.

The sanction against a casino that has acted irresponsibly by allowing access to a self-excluded gambler even after confirming his/her identity and being aware of the exclusion is, however, yet to be tested. The decision as to the appropriate penalties or punishment for the casinos could occur at that point.

The caveat: if you find yourself in Mr. Essack’s position, you must own your self-exclusion and commit to it. You will be held to account if you do not. If you are the spouse or dependent of a compulsive gambler who fears financial ruin at their hands, be sure to protect your finances and estate by putting the proper legal safeguards in place.