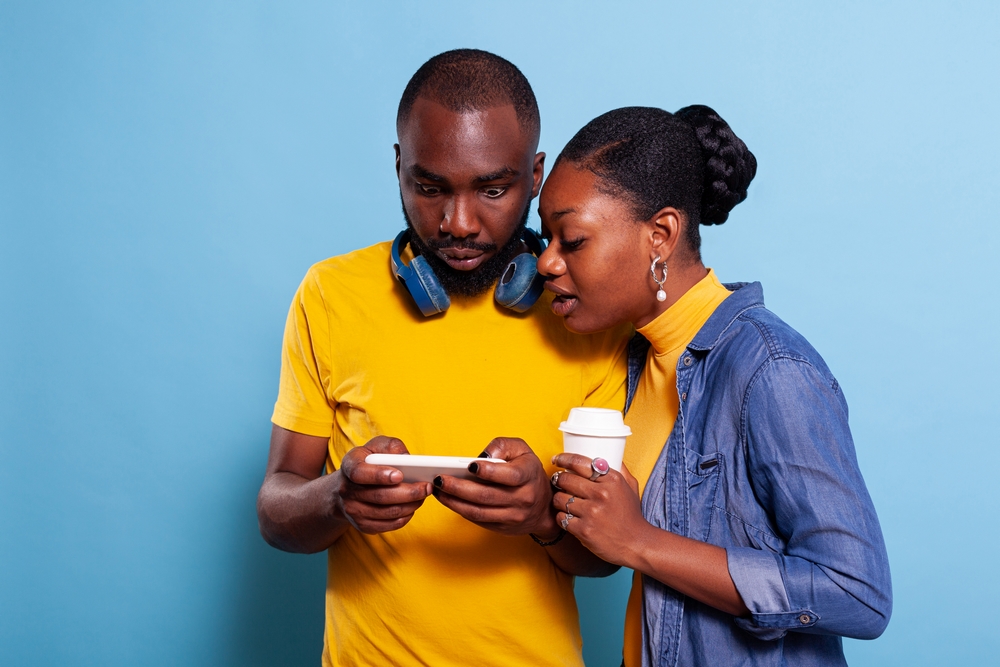 By Charmaine Koppehel4th Nov 2022No Comments

Every employee has the right not to be unfairly dismissed. Since the overall fairness of a dismissal embraces both substantive and procedural elements, a dismissal will be unfair if the employer fails to prove that it was affected (a) for a fair reason and (b) in accordance with a fair procedure.

Employee misconduct is recognised in our law as one of three “fair reasons” for which an employee may be dismissed. Misconduct occurs when an employee breaches a workplace rule that forms part of an employer’s disciplinary code establishing the standard of conduct required of employees. Since the ultimate purpose of a disciplinary code is corrective in nature, employers should deal with incidents of misconduct in terms of a series of graduated disciplinary steps aimed at progressively modifying the behaviour of employees. As the Code of Good Practice on Dismissals (“the Code”) provides, save for instances of serious or gross misconduct, warnings and remedial measures for transgressions are the rule; dismissals are the exception.

An employer should consider the gravity of the misconduct

As the Labour Appeal Court held in Engen Petroleum Ltd v CCMA [2007] 8 BLLR 707 (LAC), these factors must guide the employer’s assessment as to whether an employee’s misconduct has destroyed the necessary trust relationship or rendered a continued relationship of employment intolerable, this being the cardinal test for the substantive fairness of dismissal as a sanction for misconduct.

The test for intolerability is, however, objective, and the employer’s subjective opinion as to intolerability is not enough. If the fairness of the dismissal is challenged in arbitration proceedings, the arbitrator will determine the question of intolerability – and therefore also the appropriateness of dismissal as a sanction – in light of all the facts and circumstances, including the employer’s evidence as to the gravity of the misconduct, the validity, reasonableness, and importance of the disciplinary rule allegedly breached, and whether the employee was or could reasonably have been expected to be aware of the rule.

The substantive fairness of dismissal for social media misconduct: reputational harm by association

Social media is a digital disruptor: it has rewritten the rules for social engagement, rewired the way we spread and consume information, and transformed the risks and rewards of global interconnectedness. As Jonathan Haidt, social psychologist and author of “Why the past 10 years of American life have been uniquely stupid,” points out, never before has it been possible to rise to instantaneous fame or ignominy on the back of the clicks of thousands of strangers. But ham-handed posting to the digital public square is not without consequences, a truth even Elon Musk was forced to reckon with when Tesla’s stock plummeted after he clumsily blabbed to Twitter’s all and sundry that he was considering taking the company private.

Unsurprisingly then, the rise of social media in the 21st century presents a unique set of challenges for the employment relationship. As far as the issue of misconduct is concerned, the central question is whether, and to what degree, an employer is entitled to take disciplinary action against an employee on the basis of inappropriate social media use that directly and negatively impacts the employer.

In South Africa, the complexity of the issue is heightened, not only by the absence of specific legislation dealing with social media misconduct, but also by the need to strike a delicate balance between an employer’s right to protect its reputation, on the one hand, and an employee’s rights to privacy and freedom of expression, on the other.

The starting point is to note that employers are entitled to draft social media policies setting out what constitutes misconduct on various social media platforms. Since employees (mainly) engage in social media during their free time, the implication is that such policies regulate the conduct of employees beyond their official working hours.

As the Labour Court recently noted in Edcon Limited v Cantamessa and others, social media policies constitute an exception to the general rule that “an employer has no jurisdiction or competency to discipline an employee for conduct that is not work related and that occurs after working hours and away from the workplace” (para 12). In Gordon v National Oilwell Vareo, the commissioner found that, although posted while away from the workplace, an employee’s racist remarks on Facebook amounted to dismissible misconduct in terms of the employer’s social media policy.

This prompts the question: how can a dismissal be substantively fair if it is not based on the breach of an employer’s disciplinary code? After all, items 3(1) and 7 of the Code suggest that an employer who seeks to justify the substantive fairness of a dismissal for misconduct bears the onus of proving, first and foremost, that the employee breached an applicable disciplinary rule or standard.

A closer reading of the case law reveals the answer. In almost every case involving dismissal for social media misconduct, the decisive question appears to have been whether or not the employee’s comments or remarks imposed a risk of bringing the employer’s name into disrepute. [Note that it will suffice if the employer can show potential, rather than actual, reputational damage.]

The reason why conduct found to pose a risk of reputational harm to the employer amounts to dismissible misconduct, even if it does not expressly contravene a disciplinary rule, is because it constitutes a breach of an employee’s common law duty of good faith. And, as academic commentators Rosalind Davey and Lenja Dahms-Jansen explain, this general duty of good faith entails the more specific duty “to refrain from making disparaging, defamatory, or harmful comments about the employer or co-employees on social media.” (Social Media in the Workplace: Misconduct and Dismissal, Technology, Media, and Telecommunications 2017).

Since the duty of good faith is implied by law and has long been recognised as an essential term of the employment relationship, it amounts to one of the “rules or standards ‘that are’ so well established and known that it is not necessary to communicate them” (Item 3(1) of the Code). This explains why, for example, the employee’s misconduct in Edcon did not need to contravene an express disciplinary rule to warrant dismissal: the rule regulating her racist misconduct was plainly “of relevance to the workplace”, and so already implied. In such a case, the “cardinal test” of a dismissal’s substantive fairness should pose no obstacle. A breach of the common law duty of good faith, which gives rise to a risk of reputational harm for the employer, is inevitably going to seriously impair, if not destroy, the trust relationship between employer and employee.

The fact that a risk of reputational harm is key to establishing dismissible social media misconduct on the part of an employee does not yet explain when exactly such a risk is likely to arise. Clearly, an employer can only suffer reputational harm if its reputation is somehow tied to and maligned by the employee’s alleged misconduct.

In Edcon, the court confirmed that the existence of a “nexus” between the misconduct and the business of the employer is a jurisdictional requirement for an employer to exercise discipline over an employee where the misconduct complained of occurred away from the workplace. In cases where the employee’s comments directly reference the employer, the nexus will be self-evident (for instance, as happened in Transport and Allied Workers Union of South Africa v Obo Sithole and another/TOSAS (Pty) Ltd [2020] 7 BALR 723 (BCCEI)).

The necessary connection may also exist if an employee’s social media profile publicly states the identity of her employer. However, in the former case, the reputational harm and nexus requirements generally overlap because the named employer is likely to also be the target of the employee’s harmful, critical, or derisory comments. But in the latter case, the employer’s reputational harm flows not from being the object of condemnation but rather from being publicly associated with the employee who published the disparaging or harmful comments.

Is the duty of good faith broad enough?

But therein lies the rub: even if it is justifiable and fair for an employer to dismiss an employee with whom it is publicly associated on the basis that the latter made comments on a public social media platform directed at a third party that, in and of themselves, amount to hate speech, defamation, or some other legal wrong, it is not clear whether dismissal would be a fair sanction if those comments were directed at third parties but, though offensive or disparaging, nevertheless fell below the (legal) “wrongfulness” threshold. The grey area is especially vexing in relation to comments that express defensible moral or political viewpoints in the “open market place of ideas”.

For example, would it be substantively fair to dismiss an employee for publicly criticising a large corporate client of his employer – for, say, its mandatory vaccination policy or for harming the environment (perhaps by its failure to take active steps to protect the environment) – on the basis that the employee’s remarks bring his employer’s name into disrepute by association? To put the point differently, is the duty of good faith broad enough to include a second-order duty not to bring about a risk of “brand damage” to the employer, even if that reputational risk arises incidentally through comments expressing conscientious and, at least, plausibly legitimate objection?

If prohibiting speech that causes brand damage in the above sense were permissible, would that not unduly encourage self-censorship and thereby whittle away the protections afforded by Section 16 of the Constitution, namely the right to freedom of expression? The case law has yet to provide clarity on this issue, particularly where no social media policy has been contravened and reliance must be placed on an employee’s residual common law duties.