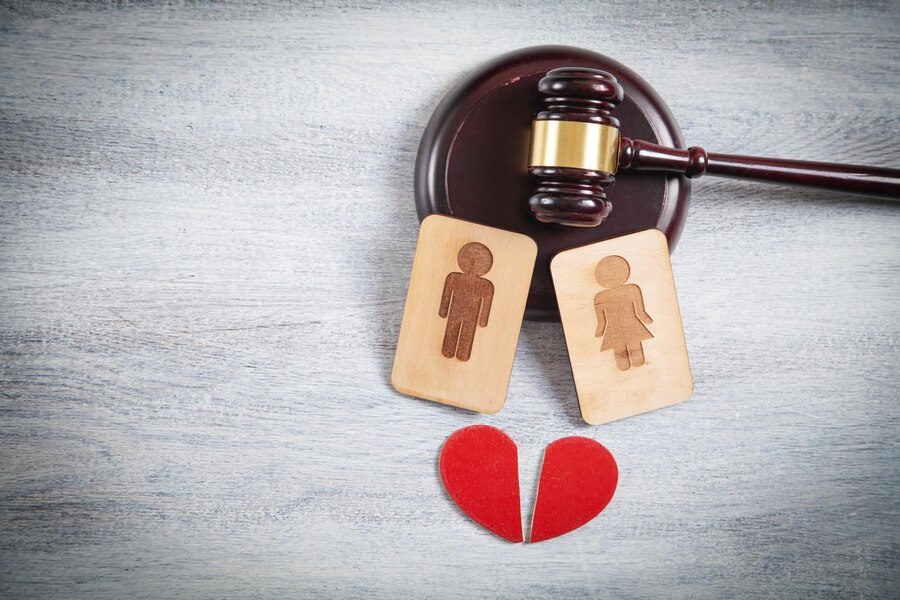 Sharing in a spouse’s pension asset – can you be better off as a divorcee than a widow?

By Charmaine Koppehel2nd Sep 2022No Comments

Earlier this year Karin MacKenzie, head of our Pension Law unit, presented the case law review at the annual conference of the Pension Lawyers Association. Whilst the focus of the paper was a critical analysis of recent cases, concentrating on legal issues and trends in retirement law, certain cases stood out as being singularly important for the average citizen, as they involve situations that are commonly encountered in everyday life, and are therefore useful to know about.

The case under discussion is Collatz v Alexander Forbes Financial Services (Pty) Ltd and Others, decided by a full bench of the high court. This matter concerns a pension benefit payable on the death of the member. The question for decision was whether the benefit should accrue to the joint estate in terms of matrimonial law or be allocated by the fund to the member’s beneficiaries as required by pension legislation.

The parties, Mr and Mrs Collatz, were married in community of property until Mr Collatz’s death in 2010. However, things were not going well and, as the court puts it, the marriage had run its course, summons for divorce having been issued in 2008.

Prior to his death Mr Collatz had left his employment and had become entitled to a withdrawal benefit worth some R10 million from his employer’s provident fund. Under the rules of the provident fund, he was entitled to take the benefit in cash or to transfer it to a pension fund of his choice. Whilst divorce proceedings were underway, it appears that Mr Collatz gave an undertaking that the benefit would be transferred to a preservation fund with the understanding that he would not access it pending the outcome of the divorce. This is because the pension benefit was the only asset of any substance in the joint estate, as is frequently the case, and Mrs Collatz would have been entitled to a share in it on divorce.

As it happened, Mr Collatz died three months prior to the date set down for the divorce trial. The retirement annuity fund proceeded to allocate the death benefit in accordance with section 37C of the Pension Funds Act, which requires it to distribute a benefit payable on the death of a member in an equitable manner between the member’s dependants and nominated beneficiaries.

As a surviving spouse Mrs Collatz certainly qualified as a dependant of Mr Collatz, but, since there were other competing beneficiaries, her share probably fell short of the portion which would have been awarded to her on divorce (most likely 50% of the pension interest).

Mrs Collatz was still the executor in her husband’s estate, and in that capacity as well as her personal capacity she lodged a complaint with the Pension Funds Adjudicator. She claimed that the benefit had accrued to the joint estate when it became payable from the first fund (the employer’s provident fund). She had not consented to the transfer to the retirement annuity fund and required the benefit to be transferred to the joint estate to be dealt with by her as the executor.

On further appeal to a full bench of the high court the court rejected Mrs Collatz’s contention that her consent was required for Mr Collatz to transfer the benefit to the retirement annuity fund. The election was offered to the member under the fund rules. A transfer to another fund had the effect of retaining the benefit within the pension system. It could therefore not be said that on his withdrawal from the provident fund the benefit accrued to the joint estate.

The further consequence of this was that on Mr Collatz’s death, payment of the benefit was regulated by section 37C of the Pension Funds Act. Under this section, the benefit payable on the death of a member falls outside the estate of that member (except in certain circumstances which are not relevant here). The court also noted that section 37C contains a supremacy clause (“Notwithstanding any other law…”). In other words, even if there had been competing provisions in the laws governing marriages in community of property, which the court found there were not in this case, section 37C would trump these.

The complaint was finally dismissed, and the pension benefit was treated as a death benefit to be allocated by the fund between beneficiaries and not as an asset in the joint estate.

So why all the confusion in this matter?

So why all the confusion in this matter? Why would Mrs Collatz possibly have been better off as a divorcee than a widow?

Depending on the circumstances in which a marriage terminates there can be seemingly disparate outcomes with regard to the pension split. In addition, two related concepts have contributed to the frequent misunderstanding of the laws relating to pension splitting between spouses.

The first is the concept of the “accrual” of a pension benefit. Accrual simply means a fund member has acquired the right to claim a benefit from a fund through withdrawal or retirement from the fund. What was previously an undefined “interest” in obtaining a future benefit has now concretised into a benefit. Pension lawyers often refer to accrued or unaccrued benefits. This concept is critical for many reasons, but in this context, it divides pension benefits into two categories: those that are still a pension interest in a fund and susceptible on divorce to splitting under section 7(7) and 7(8) of the Divorce Act, and those that have already accrued as benefits to a member and are no longer in a pension fund.

Where the benefit has not yet accrued a court may make an order in a divorce directing a pension fund to pay a percentage of that member’s pension interest to the non-member spouse on divorce. Typically, in a marriage in community of property this would be 50% of the pension interest. Where the benefit has already accrued to the member it is beyond the reach of these statutory provisions and must be dealt with in terms of ordinary principles. If the benefit was paid in cash, it would accrue to the joint estate. If it was transferred to an insurer for the payment of a life annuity, it can still be valued for purposes of giving value to the non-member spouse on divorce.

What is seldom properly appreciated, though, is that benefits can accrue more than once, as in this case. The benefit accrued to Mr Collatz from the provident fund but was immediately transferred under the rules to another pension fund. It therefore did not accrue to the joint estate. Once it reached the retirement annuity fund it once again became a pension interest in that fund, capable of being split on divorce. However, it also remained subject to all the other legislation bearing on investments in pension funds, including the dispensation in section 37C for the manner in which death benefits are divided amongst beneficiaries.

This brings us to the second common misconception, which is that a benefit due by a pension fund on the death of a member must be paid to the estate, or the member’s nominee, or that half of it must go to the spouse if married in community of property. None of these suppositions are correct. As outlined above, the whole benefit is subject to section 37C, which obliges the fund to effect an equitable division of the benefit between competing beneficiaries.

This means that, as in the Collatz case, the most significant asset in a marriage may end up being excluded from the joint estate or an accrual claim. This does not mean the spouse is without remedy – a fair decision by the fund under section 37C should prioritise a surviving spouse’s right to maintenance. But beyond mere maintenance, a spouse may receive substantially less than 50% of the benefit that he or she would have been entitled to in other circumstances.

It is interesting that the high court enquired, not once, but several times, whether a constitutional challenge was being mounted against section 37C. Since the answer was no, it was not considered further. But the fact that it was raised suggests there may be some merit to a challenge to legislation which has the effect of diminishing a surviving spouse’s claim to a major asset of the marriage.