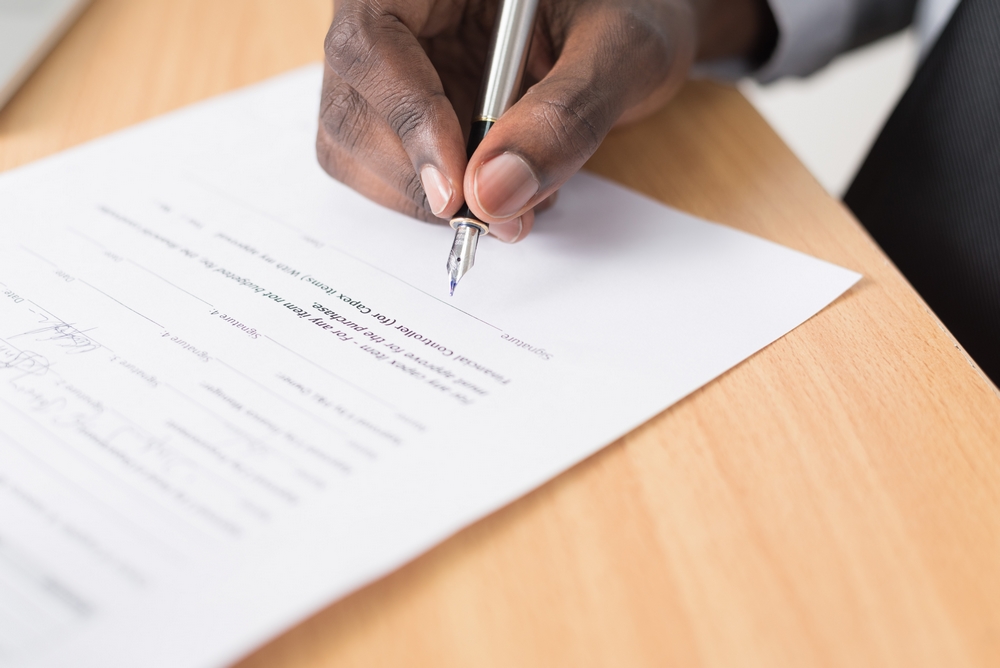 Beware asking the Constitutional Court to second guess its own judgments

By Charmaine Koppehel9th Sep 2022No Comments

Following the delivery of the Afribusiness judgment in the Constitutional Court (CC), the Director General of National Treasury issued a communication on 25 February 22 to all organs of state. He advised, inter alia, that the order of the Afribusiness judgment confined itself to granting leave to the Minister to appeal and dismissing the appeal against the Supreme Court of Appeal (SCA) judgment. He further advised that the legal position, although not what the CC seemed to intend, was that the SCA judgment was no longer suspended in terms of section 18(1) of the Superior Courts Act, the suspensive period of invalidity had been re-engaged and the 2017 procurement regulations had been and continued to be in full force and effect.

The Director-General further advised that the Minister will, on an urgent basis, be seeking confirmation from the CC on whether the 2017 procurement regulations remained valid until 15 March 2023, unless repealed sooner.

While awaiting the outcome of guidance from the CC on the majority judgment in the Afribusiness judgment, the Director-General advised organs of state that:

On 3 March 2022, the Director-General issued a further communication, in which he referred to his communication on 25 February 2022 and advised that the Minister would, on an urgent basis, seek confirmation from the CC the invalidity of the 2017 procurement regulations had been and continued to be suspended for a period of 12 months.

Further communication from Office of the National Treasury

Following the Director-General’s communications of 25 February 2022 and 3 March 2022, the Office of the National Treasury issued a further communication on 11 March 2022, in which the background of the matter was outlined.

In that communication, National Treasury acknowledged various steps taken by it to address the uncertainty of the 2017 procurement regulations, following the Afribusiness judgment.

The communication concluded that on 4 March 2022, the Minister’s application to the CC was filed, and on 10 March 2022 the Registrar of the Constitutional Court gave directions to the parties for the filing of papers during March 2022.

Fast forward to the Constitutional Court Judgment of 30 May 2022

On 30 May 2022, in a unanimous judgment, Madlanga J penned a judgment in the matter of Minister of Finance vs Sakeliga NPC (previously known as Afribusiness NPC) & 2 others, in terms of which the application brought by the Minister of Finance was dismissed with costs, including the costs of 2 counsel.

Did the order lack clarity?

The crisp question for determination was whether an order given by the CC in the Afribusiness judgment was susceptible to variation, and whether the order lacked clarity in any way.

The Minister claimed that the CC’s order was ambiguous or lacked clarity and was thus susceptible to variation. According to the Minister, the only thing that gave rise to the perceived problem with the order was a footnote in the minority judgment. The footnote said that the period of suspension expired on 2 November 2021. This date is the end of 12 months from the date of the SCA’s order. The Minister concluded that the majority judgment’s omission to address the content of the footnote had resulted in a lack of clarity.

The Minister went on to say that the confusion gave rise to three possible interpretations of the CC’s order. First, the Minister submitted that in terms of section 18(1) of the Superior Courts Act, the operation of the order of the SCA was suspended from the date the Minister lodged an application for leave to appeal to the CC on 23 November 2020; and the operation of that order started running again when the CC dismissed the appeal on 16 February 2022. Second, the order may be interpreted to mean that the regulations were invalidated with immediate effect and prospectively from the date of dismissal of the appeal and without any suspension. Third, and in accordance with the doctrine of objective constitutional invalidity, the order may be interpreted to mean that the invalidation is with immediate effect from the date the regulations were promulgated.

The Minister submitted that the patent error, patent omission, and ambiguity that rendered the CC’s order liable to variation in terms of Rule 42(1)(b) related to the content of the footnote referred to earlier. The Minister went on to submit that the variation was the “cleanest and least burdensome” way to correct the lack of clarity in the order.

On the other hand, it was argued in the Sakeliga judgment that footnote 28 of the minority judgment of the CC was of no consequence and cannot affect the majority judgment.

No substance in Minister’s submissions

Madlanga J reasoned with the legal position as plain as it in, he could not understand how the confusion from the Minister could have arisen. He surmises that it could have arisen only if the Minister and the interest groups to which the Minister referred interpreted the order without due regard to the law, that is, the provisions of section 18(1). The judge went on to say that there was no justification for interpreting the order in a vacuum. He then concluded that there was no substance in the Minister’s submissions.

Moral of the story – do your homework, take proper legal advice, before asking the constitutional court to vary its own judgment!