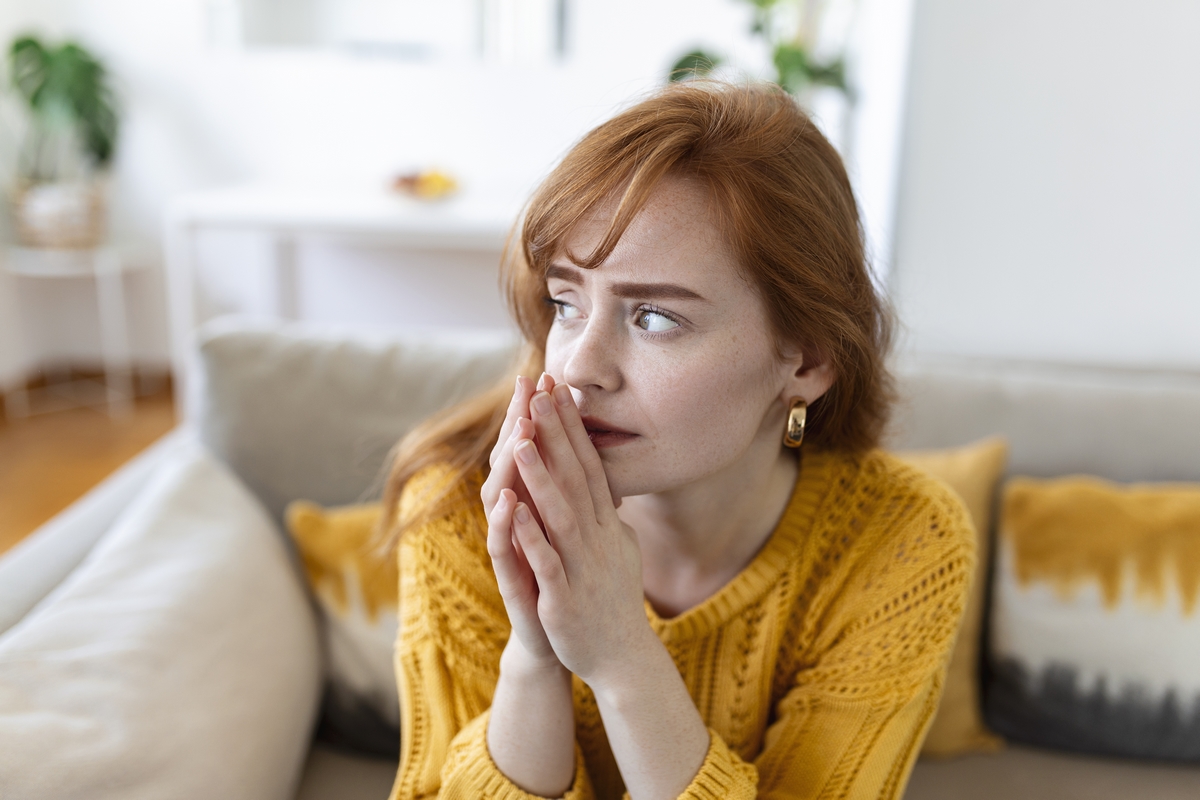 Major change to SA divorce law – could it affect you?

By Charmaine Koppehel21st Jul 2022No Comments

An anomaly in SA divorce law has been found invalid by the high court. If the Constitutional Court agrees with the outcome, it could mean a major change for many divorcing couples, with a fairer outcome becoming possible. The anomaly lay in the fact that divorce following marriage out of community of property with no accrual was treated in one way if the marriage was concluded before 1 November 1984 and in a different way if the couple married after that date.

The case of Greyling v Minister of Home Affairs

Remember the name: Greyling v Minister of Home Affairs. For behind the dry and rather technical high court judgment in this case lies what could be an important new dispensation affecting a whole group of people when their spouse dies, or they divorce.

The decision is written by former law professor Elmarie van der Schyff, now a judge of the high court in Pretoria. And it comes in response to an application brought by Karen Greyling, who was in the process of divorce.

Greyling asked the court to consider a section of the Divorce Act of 1979 that applied to her marriage, but that she believed would lead to an unfair result in her case and should be set aside as unconstitutional.

The wider impact of the Greyling case on Family Law

Apart from Greyling herself, many legal experts have been keeping a close watch on her application because of its potentially significant ramifications.

They knew, however, that even if the judge decided Greyling’s argument should prevail, and found that this section infringed the constitution, the outcome would first have to go to the Constitutional Court for those judges to reconsider.

But if the Constitutional Court were to agree with the high court, and declare the disputed section unconstitutional, then Greyling’s matter would have a far wider impact than just this one case, and, with the section gone, other people in her position would potentially benefit as well.

The three choices of marriage regimes

What the accrual system allows was a kind of hybrid which provides for “profit sharing”, with elements of the ‘in community of property’ system and the ‘out of community of property’ system. From 1984, couples who married out of community of property and opted for the accrual system could formally list all their assets at the time of the marriage, and these assets or their value, would be regarded as part of each parties’ personal estate when the marriage ended, whether through death or divorce. What they accumulated during the marriage, however, was regarded under the 1984 law as assets to be shared, with the estate that shows the greatest growth to pay the smaller estate half of the net accrual or profit once the marriage ended.

In the eyes of many people, this seemed a fairer system than either of the two that had existed before, and many couples who married before 1984 wanted the benefits of the new option as well. In response, the law makers provided that if a couple had married out of community of property before 1984, the courts would have a discretion allow a redistribution in certain instances, where one party has directly or indirectly contributed to the increase of the estate of the other party.

The big question, raised by Greyling, but also flagged even earlier by other lawyers including the SA Law Research Commission, was why the courts didn’t have a similar discretion to ‘retrofit’ redistribution in appropriate cases, where the couple had married out of community of property, after 1984, but had not opted for accrual at the time.

Greyling claimed that it was arbitrary and irrational to differentiate between couples married before and after 1 November 1984, the date on which the law permitting accrual took effect. For example, if Greyling had married just four years earlier, she ‘would have been protected’ (by the beneficial “redistribution” system), but because of the date of her marriage she lost this protection by the courts.

As matters stood at the time of Greyling’s case, couples married out of community of property after 1984, and who had not signed up to the accrual system, were denied the potential protection of a ‘just and equitable’ decision by a judge to remedy unfairness, merely because of the date of their marriage, irrespective of what they had contributed to the increase of the other party’s estate.

Being trapped in ‘harmful and toxic relationships’

There could be no legitimate government purpose that would justify the differentiation that has resulted, said her legal team.

Her lawyers also argued that the differentiation caused by the cut-off date negatively impacted on women far more than on men. The ‘blanket deprivation’ resulting from an arbitrary cut-off date excluded spouses from the potential benefits of a just and equitable redistribution of their estates, and it amounted to unfair discrimination based on sex, gender, marital status, culture, race and religion.

The result was to ‘trap’ certain spouses, predominately women, in ‘harmful and toxic relationships when they lack the financial means to survive outside of the marriage.’

Judge says: ‘gender equality has not yet been achieved in SA’

Lawyers for the Pretoria Attorneys’ Association, admitted as a friend of the court, told Judge van der Schyff they were concerned that there might be a flood of cases, if she were to find the section unconstitutional. They were also concerned that there would be legal uncertainty about marriage contracts if the courts were allowed to intervene in such cases.

Referring to the submissions that the disputed section negatively affected women, far more than men, because of their generally disadvantaged position in society, the judge commented, ‘Only those who go blindfolded through life can deny that gender equality has not yet been achieved in SA.’

However, she added, the unity of marriage could ‘conceal economic disparity’ because during the life of a marriage the disparity didn’t matter. It was when the parties wanted to divorce that these differences came to the fore.

Discrimination based on the date of the marriage

At that point, if it ‘becomes apparent that one spouse’s estate increased because of the other spouse’s contribution while the latter spouse’s estate decreased’, then the party that received maintenance from the other, or whose estate increased because of a direct or indirect contribution by the other, could be said to have had ‘an unfair economic advantage on the basis of the marriage.’

A court could help address this inequality by making an order that would make a divorce settlement fairer. But at the moment a judge could only step in to deal with an unfair outcome if the spouses were married before 1 November 1984. This amounted to discrimination based on the date of a marriage.

What should be the way forward? Judge van der Schyff said she saw no reason to suspend her declaration that the section was invalid. She stressed however, that her order would not affect marriages out of community of property that had already been finalised by divorce or death.

Could the new judgment affect you?

Q: Who will this judgment affect, if the Constitutional Court declares the disputed section unconstitutional?

A: Couples who married after 1984, out of community of property, but who have not formally opted for the accrual system.

Q: Who decides whether redistribution will apply in such a case?

A: An application is made to court, or it will form part of the relief in your divorce summons and a judge will decide.

Q: What preconditions must a spouse satisfy, on divorce or the death of the other spouse, to qualify for consideration?

A: Among other conditions, the spouse must have contributed, directly or indirectly, to the increase of the other spouse’s estate during the marriage.

Q: Will a change in the law actually make any difference?

A: In many cases, it could make a significant difference. Instead of being left with just a maintenance order for her support, for example, a divorcing woman could be entitled to a share of the former husband’s estate.

Any more questions? – Check with your HG attorney.