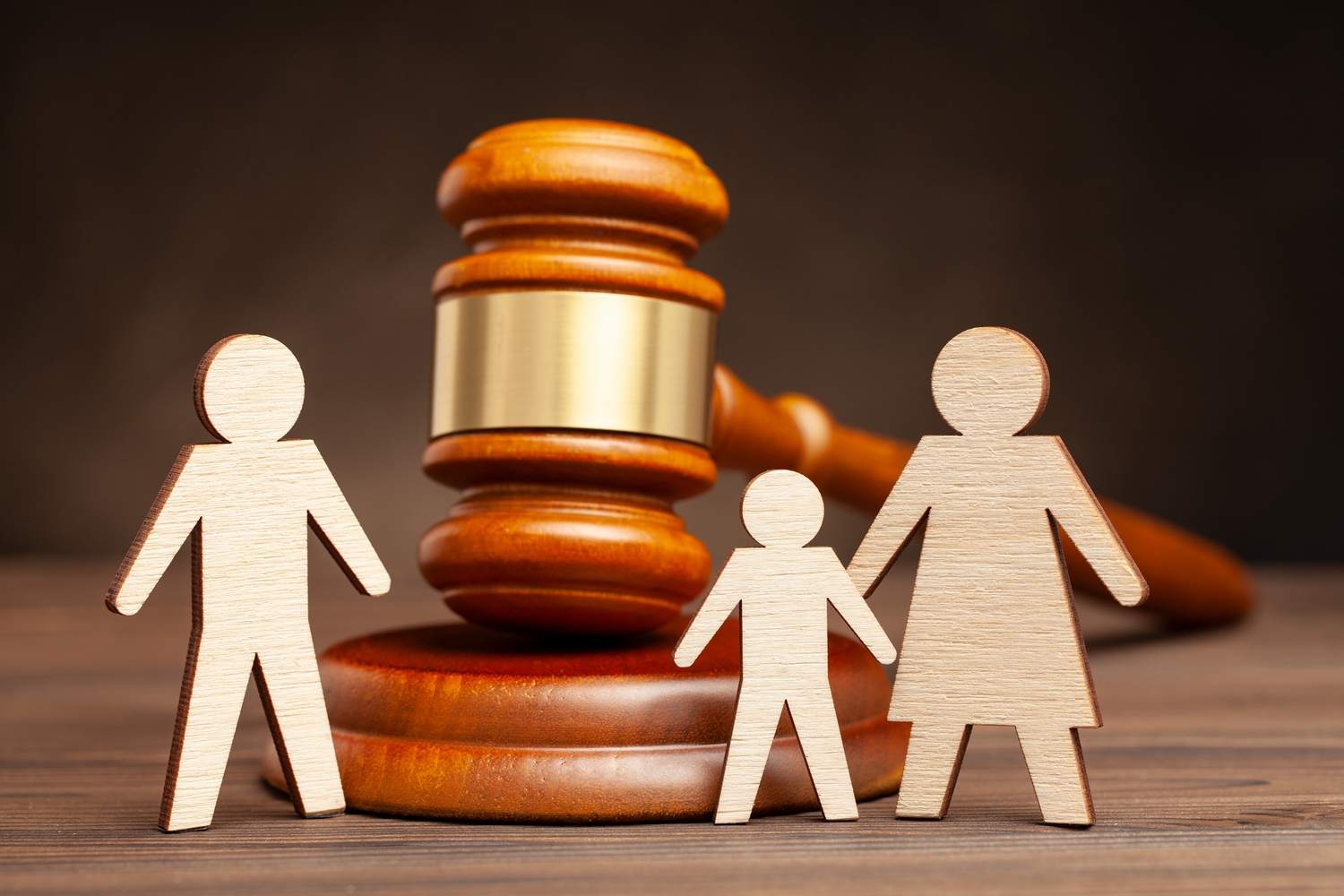 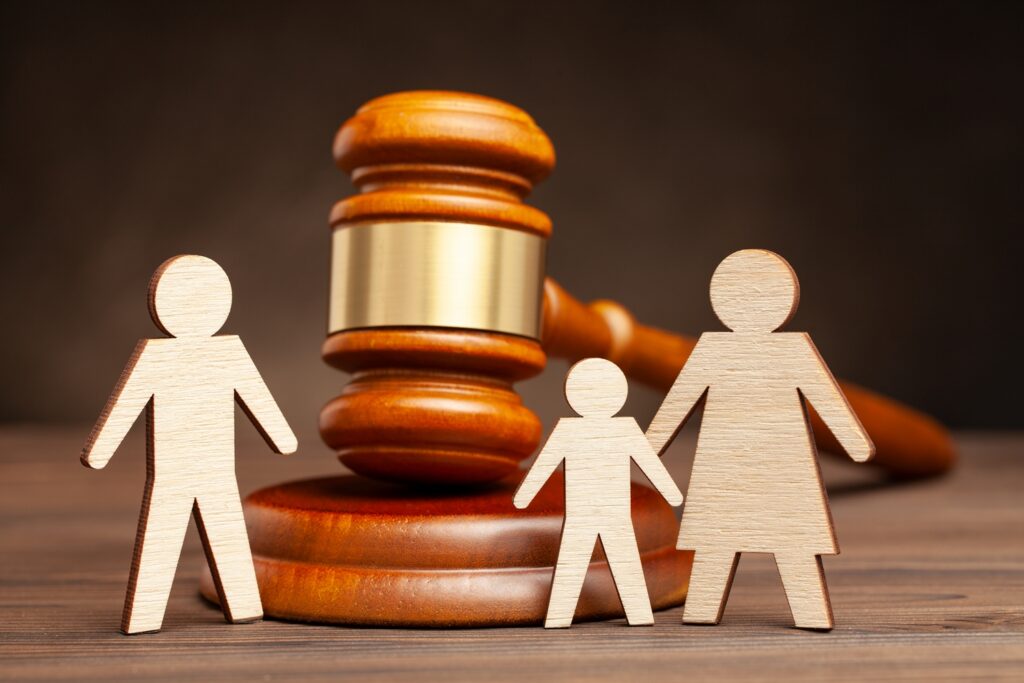 Maintenance defaulters – all too often they are dads who ignore court orders to pay support for their children and their divorced wives – should be shivering in their sneakers after a new decision by the Supreme Court of Appeal.

Three judges of that court have decided that where the person ordered to pay regular maintenance doesn’t do so, the other party has up to 30 years from the time of the original order, to claim the money.

What the new case also illustrates for a potential defaulter is that the size of the claim increases surprisingly quickly.

In this case, the couple divorced in 1993 after being married almost 20 years. Their agreement, made an order of court, was that the former husband, Simon Arcus, would pay R2,000 a month maintenance for the divorced wife, Jill Arcus, until she died or remarried, and R750 a month each for their two daughters until they became self-supporting.

The owed maintenance escalated into millions of Rands

By that stage, the monthly payments, outstanding from 1993 to January 2019, had escalated, with interest, to almost R3.5m and a claim was served against the former husband in March 2020.

Meanwhile, the husband has been busy with two court actions of his own to stave off having to pay the lump sum. He filed an application in the maintenance court for a declaration that all his maintenance obligations were ‘discharged’. This matter is still pending.

He also asked the high court to halt proceedings against him until the discharge application was finalised. Further, as part of this second case, he urged the high court to declare that all his maintenance obligations from the divorce settlement, accrued before March 2017, had effectively evaporated.

How long do maintenance claims apply?

On what basis could he claim that the maintenance claims and obligations had ‘lapsed’? According to him, the law on prescription (the lapsing of debts and claims) provided for two possibilities. In relation to a ‘judgment debt’, there was a 30-year period; otherwise, the law laid down ‘three years in respect of any other debt.’

The high court, tasked to decide which applied, had bad news for the husband. In the court’s opinion, his obligations ran for 30 years. It should be no surprise, given the amount of money involved, that he appealed.

Courts rule on the side of vulnerable groups

Now the Supreme Court of Appeal has given its decision, and all five judges who sat to hear the matter agreed with the high court and dismissed the ex-husband’s appeal.

In the first of two decisions by the court – both with the same outcome – the three judges said that a maintenance order had the same effect as a court order in a civil action and with the same legal consequences.

The remaining two judges, who wrote a separate decision (though they agreed with the outcome proposed in the main judgment), said that if the courts were to accept the arguments of the ex-husband in this case, it would ‘perpetuate the hardships suffered by the most vulnerable groups in our society: women and children.’

The chief aim of the Maintenance Act was to ensure fair recovery of maintenance money, they said, ‘and to avoid the system failures to enforce maintenance orders and habitual evasion and defiance with relative impunity.’

The two judges added that despite changes to the law, ‘maintenance debtors [still] take advantage of the weaknesses of the maintenance system to escape their responsibility by using every loophole in the law’, and that this case highlighted the problem.

Both judgments make reference to the former husband’s attempts at persuading the court to reject the 30-year prescription interpretation on what was suggested to be public policy grounds.

His legal team argued that because a maintenance order was intended to provide for immediate living expenses it ‘should be promptly enforced’.

‘To enforce it much later would result in great financial hardship for a maintenance debtor who has been lulled into a ‘false sense of security’ by the inaction of the maintenance creditor and who has not provided for the liability.

‘It would also be unreasonable and burdensome to expect a maintenance debtor to keep records for up to 30 years to deal with possible maintenance claims’.

Court was not convinced around arguments of abuse and exploitation

His legal team also said a 30-year period allowed for ‘potential abuse’ because if the maintenance debtor (such as the husband in this case) were to have a ‘subsequent windfall’ the maintenance creditor could try to ‘exploit’ the situation and bring a claim. But this argument, like the others made by the husband’s legal team, did not persuade the court.

Commenting on these arguments, the two judges who wrote the second, concurring decision, said what was ‘extremely troubling’ about the argument was that the prejudice complained of by the ex-husband affected maintenance creditors, who are mainly women and children, far more than maintenance debtors who were generally men.

The ex-husband also submitted that to enforce the order and avoid prescription, a maintenance creditor ‘had the option of approaching the court every three years.’

But such a route would ‘definitely cause hardship to the maintenance creditors’ as, if they wanted to avoid prescription, they would have to go to court every three years.

An interpretation of the law along those lines would be to the discredit of maintenance creditors and would ‘fly in the face’ of what the Maintenance Act was intended to do, namely, ‘avoid the systemic failures to enforce maintenance orders and habitual evasion and defiance with relative impunity’.

It would also give more protection to maintenance than had been intended.

With this unanimous decision by the appeal court, the bottom line is that, unless the magistrates court decides to declare that all obligations of the former husband have been ‘discharged’, he could well end up having to pay everything that he had neglected to pay up to now. Plus, of course, the legal costs of his failed court actions.

Will he take things further? Maybe not. Since the Constitutional Court has a record of making decisions strongly factoring in the plight of ‘vulnerable’ members of society (like women whose former husbands neglect to pay the maintenance ordered by the courts), it is likely that any challenge at the highest court will be unsuccessful.